What does bias mean?
What is the relationship between bias and prejudice?
Examples:
​ 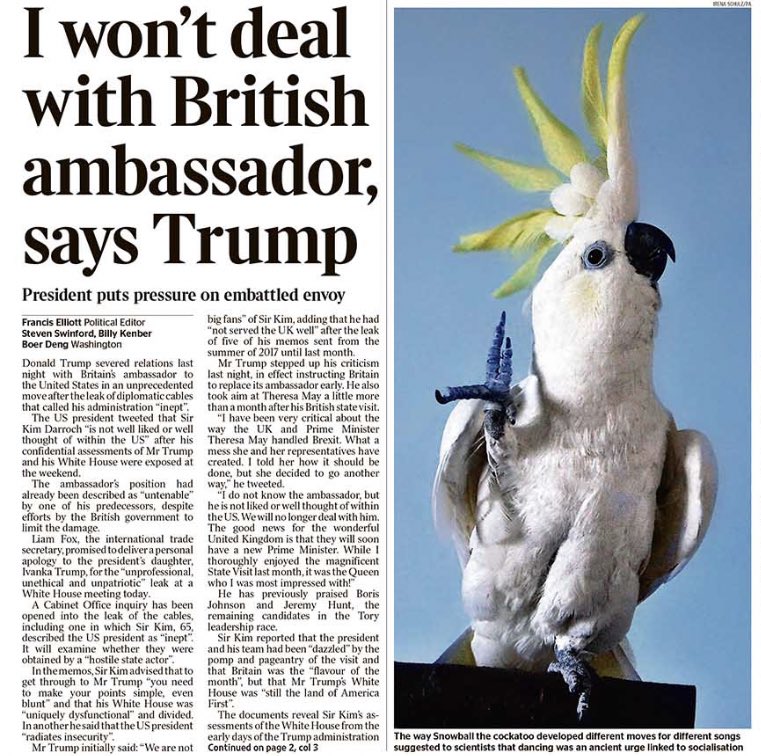 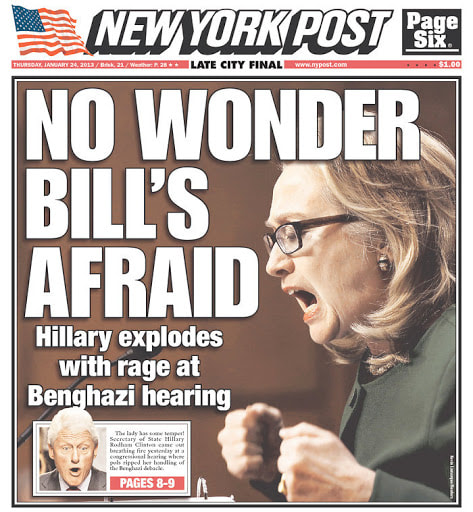 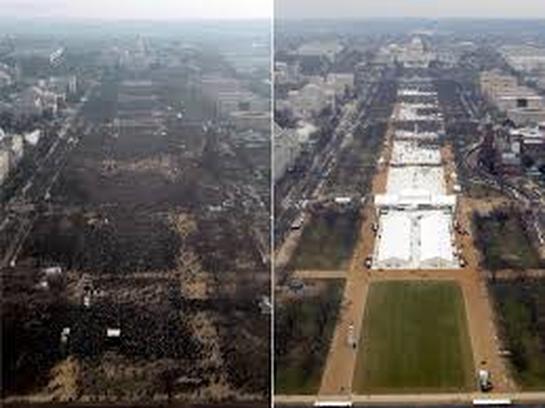 How to Detect Bias in the News

At one time or other we all complain about "bias in the news." The fact is, despite the journalistic ideal of "objectivity," every news story is influenced by the attitudes and background of the people involved in its creation. You can become more aware of bias by watching for the following journalistic techniques that allow it to "creep in" to the news:
A journalist can express a bias by choosing to use or not to use a specific news item. Within a given story, some details can be ignored, and others included, to give readers or viewers a different opinion about the events reported. For example, if, during a speech, a few people boo, the reaction can be described as "remarks greeted by jeers" or they can be ignored as "a handful of dissidents." Bias through omission is difficult to detect. Only by comparing news reports from a wide variety of outlets can this form of bias be observed
Readers of papers judge first page stories to be more significant than those buried in the back, while news websites place the most important stories on their home page. Television and radio newscasts run the most important stories first and leave the less significant for later. Where a story is placed, therefore, influences what a reader or viewer thinks about its importance.How the story is organized is also significant. Most news stories are written in what is called “inverted pyramid” style, beginning with what is considered the most newsworthy facts, followed by the important details relating to those facts, and finally background information to provide context. The last part of the story contains information that readers are least likely to read and editors are most likely to cut. This can be a form of bias because context often helps you fully understand a topic: for example, if an article about the number of sufferers of mental illness in prison (the newsworthy facts) waits until the fourth paragraph to note that sufferers of mental illness are no more likely to be violent than anyone else (context), readers who only read part of the story may come away with a very inaccurate view of mental illness and violence
Many people read only the headlines of a news item. Most people scan nearly all the headlines in a newspaper or website. They can summarize as well as present carefully hidden bias and prejudices. They can convey excitement where little exists. They can express approval or condemnation
The use of words with a positive or negative connotation can strongly influence the reader or viewer: consider how a hockey game might be seen differently if it’s described as a “loss,” a “close game” or a “near-win.”
Some pictures flatter a person, while others make the person look unpleasant. A paper can choose photos to influence opinion about, for example, a candidate for election. On television, in a magazine or on the Web the choice of which visual images to display is extremely important. The captions newspapers run below photos are also potential sources of bias
News media often use labels and titles to describe people, places and events. A person can be called an "ex-con" or be referred to as someone who "served time 20 years ago for a minor offense." Whether a person is described as a "terrorist" or a "freedom fighter" is a clear indication of editorial bias.
To make a disaster seem more spectacular (and therefore more newsworthy), numbers can be inflated. Compare “More than 900 people attended the event” with “Fewer than 1,000 people showed up at the event.”
To detect bias, always consider where the news item "comes from." Is the information supplied by a reporter, an eyewitness, police or fire officials, executives, or elected or appointed government officials? Each may have a particular bias that is introduced into the story. Companies and public relations directors supply news outlets with “fluff pieces” through news releases, photos or videos. Often news outlets depend on pseudo-events (demonstrations, sit-ins, ribbon cuttings, speeches and ceremonies) that take place mainly to gain news coverage.
For more information, you can visit these resources:

FAIR: How to Detect Bias in News Media
(This site has some great questions you can ask yourself as you're evaluating news sources and specific articles)
Allsides
(A good resource to view over 600 media outlets' bias ratings) 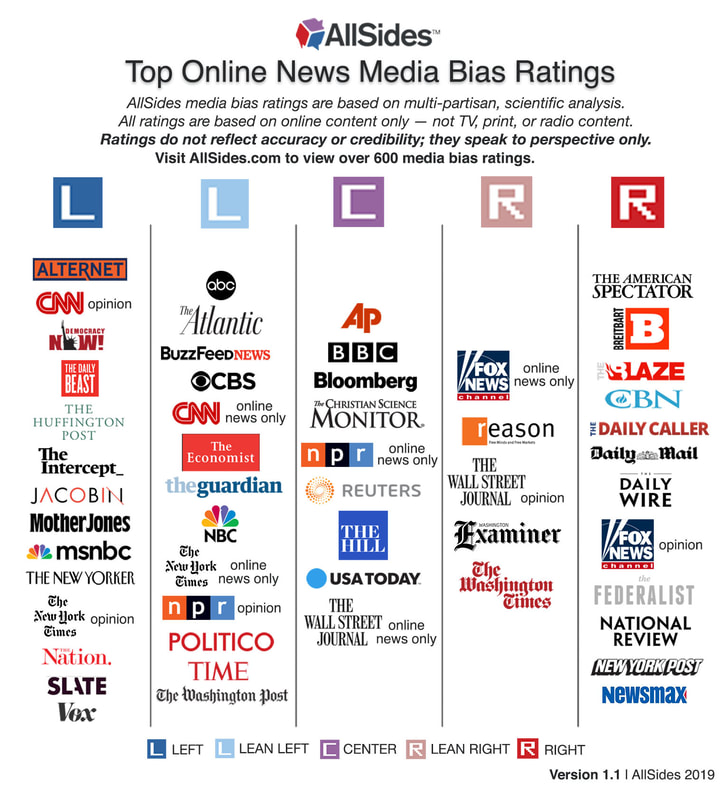